Skip to main content
To provide you with the best experience, Pousada Do Rio Mutum uses its own and third-party cookies on its website for technical, analytical and marketing purposes. By continuing to browse our site, you are agreeing to our use of cookies. Please consult our Cookie Notice for more information. 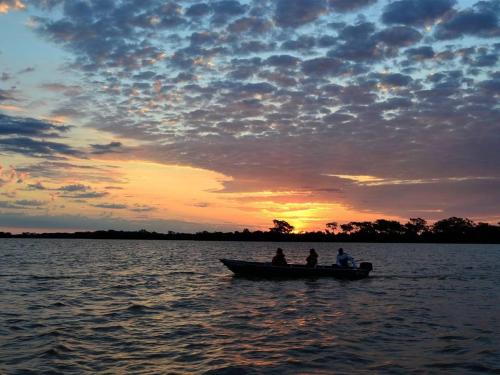 Declared World Biosphere Reserve and Natural Heritage of Humanity by UNESCO, the Pantanal is the largest floodplain in the World, with an area of ​​approximately 200,000 square kilometers. Covering most of the states of Mato Grosso and Mato Grosso do Sul in Brazil and advancing the borders of Bolivia and Paraguay. 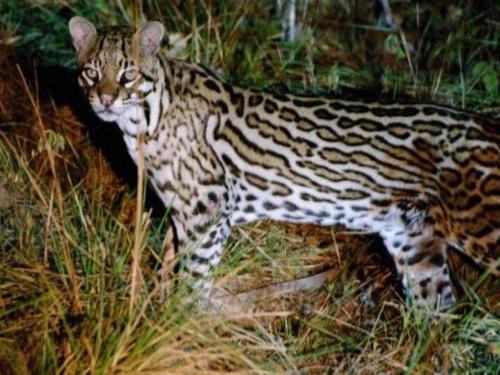 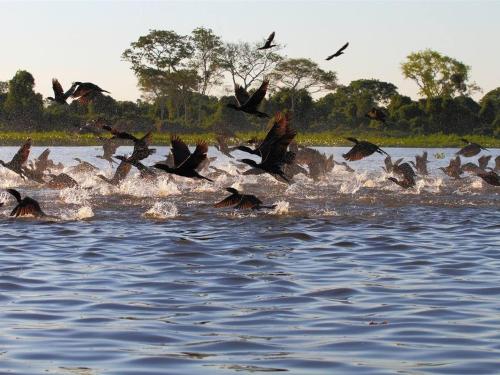 Due to its enormous size, the Pantanal offers characteristic and particular aspects depending on the region in which it is being observed. Depending on the municipality of access, the visitor will find areas more or less flooded, endless plains, hills, mountain ranges, savannahs, bays, corixos (non-permanent streams) and large areas of pasture.

The Pantanal suffers a direct influence of the rhythm of the waters, changing each season: 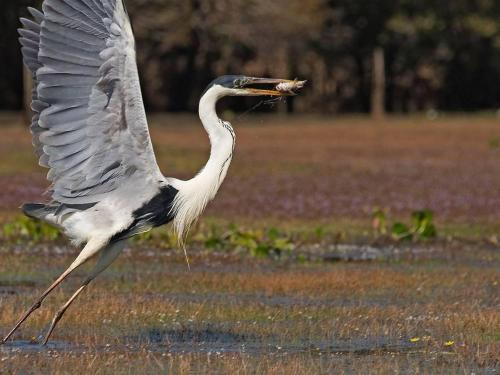 The Pantanal suffers a direct influence of the rhythm of the waters changing each season: November to March - the rains are more concentrated and the volume of the rivers, due to the little slope of the terrain, overflow their beds and flood the plains, transforming the whole region in a huge inland sea. It is the process that commands the richness, distribution and abundance of life in the Pantanal. At this time, the animals scatter the hills and mountain ranges seeking shelter on dry land. The fish spread in the forest and reproduce and the aquatic plants flow in flowering.

April to June? the waters begin to drop slowly is the period known as ebb, rainfall are sporadic, the weather begins to become milder with much sun during the day and temperature drop at night. The migratory birds return to the Pantanal and form large concentrations in the lagoons and bays in search of food and begin the process of mating.

July to October - months of high season for Ecotourism where the Pantanal is already with its waters in the normal levels, the corixes have dried up, the birds are already in the process of breeding, allowing in the months of July to October the visit to the Ninhal: which crowd the thousands like dry heads, harvesters, herons, tuiuiús and biguás. These colonies are considered an ecological sanctuary for the stunning beauty and explosion of life and feeding rhythm.